Paul E. Burdiss is Chief Financial Officer of Zions Bancorporation. Prior to joining Zions as CFO in March 2015, he was corporate treasurer at SunTrust Banks, Inc., where he was responsible for overseeing the investment portfolio, capital management, liquidity and interest rate risk management, as well as supporting the stress testing and CCAR process. Prior to SunTrust, Burdiss was executive vice president and treasurer of Comerica Inc., after having been the director of investor relations. Earlier in his career, he worked in Chicago, Illinois as a relationship manager at The Bank of Nova Scotia. Burdiss holds a bachelor's degree in financial administration from Michigan State University, and an M.B.A. degree from the University of Michigan. 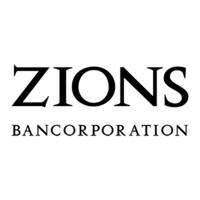