Peter Stern is the Chief Financial Officer of BSE Global, the parent company of the Brooklyn Nets, Barclays Center, NBA G League Long Island Nets, and NetsGC of the NBA 2K League.   Prior to joining BSE Global, Stern was Head of U.S. Investments at Alibaba Group. Earlier in his career, he held various banking and investing positions in New York, Beijing, Hong Kong, and Sydney. 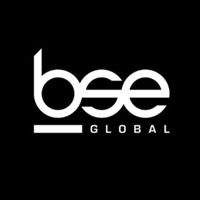