Called the “closest thing Silicon Valley has to a conscience” by The Atlantic magazine, Tristan was the former Design Ethicist at Google. He is a world expert on how technology steers us all, leaving Google to engage the issue publicly. Tristan spent over a decade understanding subtle psychological forces, from his childhood as a magician, to working with the Stanford Persuasive Technology Lab, to his role as CEO of Apture, which was acquired by Google. Tristan has been sounding the alarm about technology’s dark sides before most of the world caught on, according to Bloomberg, having been featured on 60 Minutes, TED, the PBS News Hour and more. He has worked with major technology CEOs and briefed Heads of State and other political leaders. He is the co-host of the podcast, “Your Undivided Attention.” 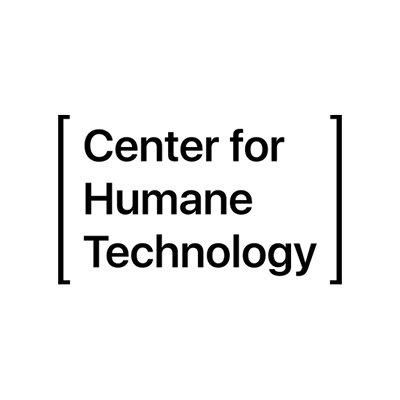