Chief Scientific Officer at Crop One

Deane Falcone joined Crop One Holdings in 2015 and currently serves as the Chief Scientific Officer. Prior to joining the Crop One team, Deane was Chief Molecular Science Officer and Founder of Naprogenix, Inc, a biotechnology company that developed a genetic and pharmacological screening platform to access the biochemical diversity of plants. He served as Faculty and Principal Investigator at the University of Massachusetts where his laboratory group studied plant environmental stress tolerance and nutritional metabolite production in plants. Dr. Falcone earned his BA and MA from the University of Texas Austin, PhD from Ohio State University, and completed his postdoctoral studies at Stanford University. Over the course of his career he has conducted research on several areas of plant biology beginning with primary metabolism, including photosynthesis and carbon dioxide fixation, then on to the genetics and biochemistry of plant fatty acid and oil metabolism. From there Deane moved into plant secondary metabolism, the study of phytochemicals unique to plants, and the physiology of plant stress responses. This work is reflected in over 30 scientific articles and patents published throughout his career. 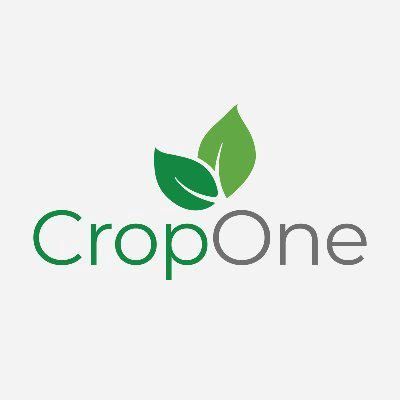