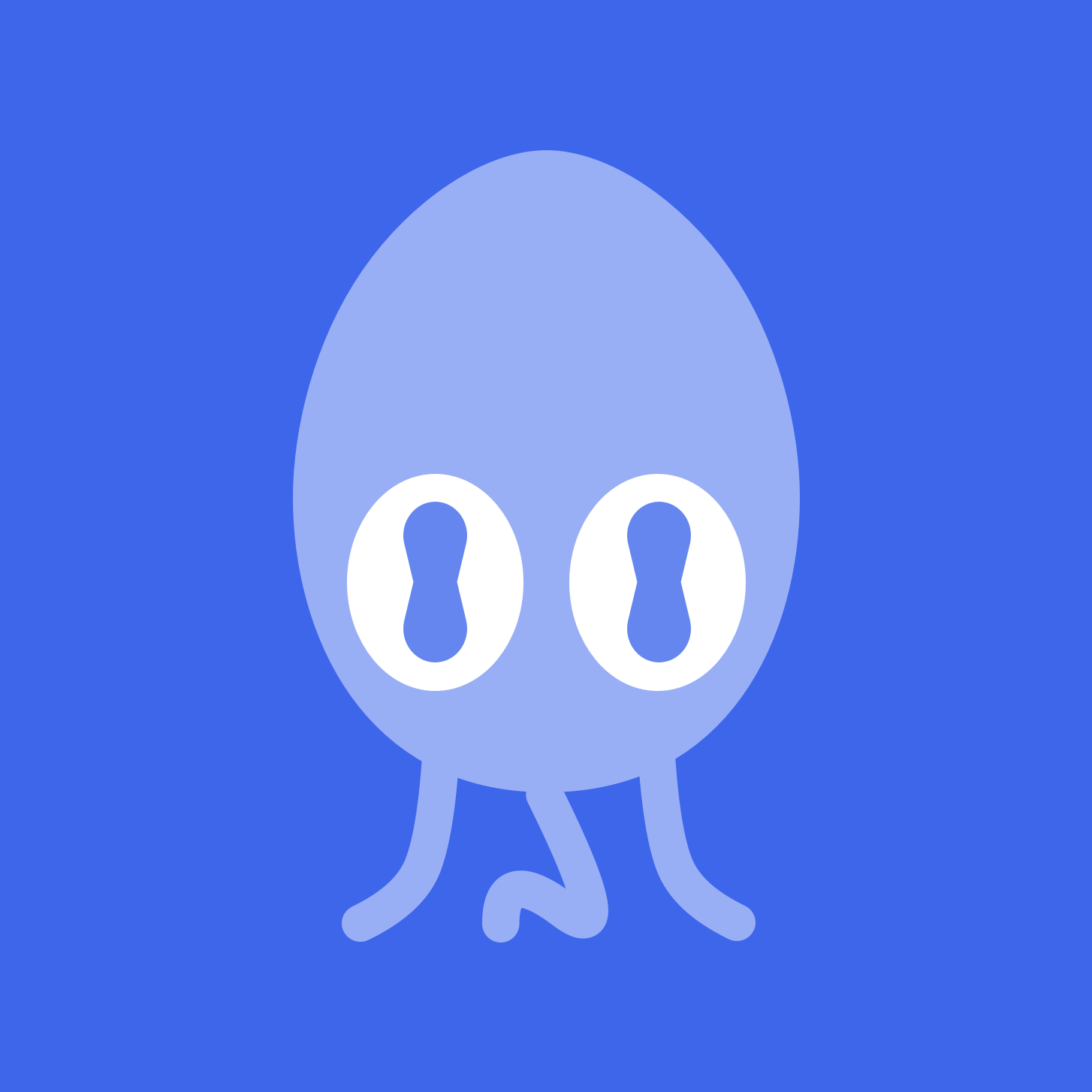 Cuttles helps dreamers and entrepreneurs develop ideas and build startups. We are SaaS’ing up business planning, cutting days off the planning work and empowering entrepreneurs to meet investors with confidence. Create your pitch deck. Do your finances and have your runway at hand to keep track and update your stakeholders. Write your business plan. Showcase your team and equity. Present everything of the above ... 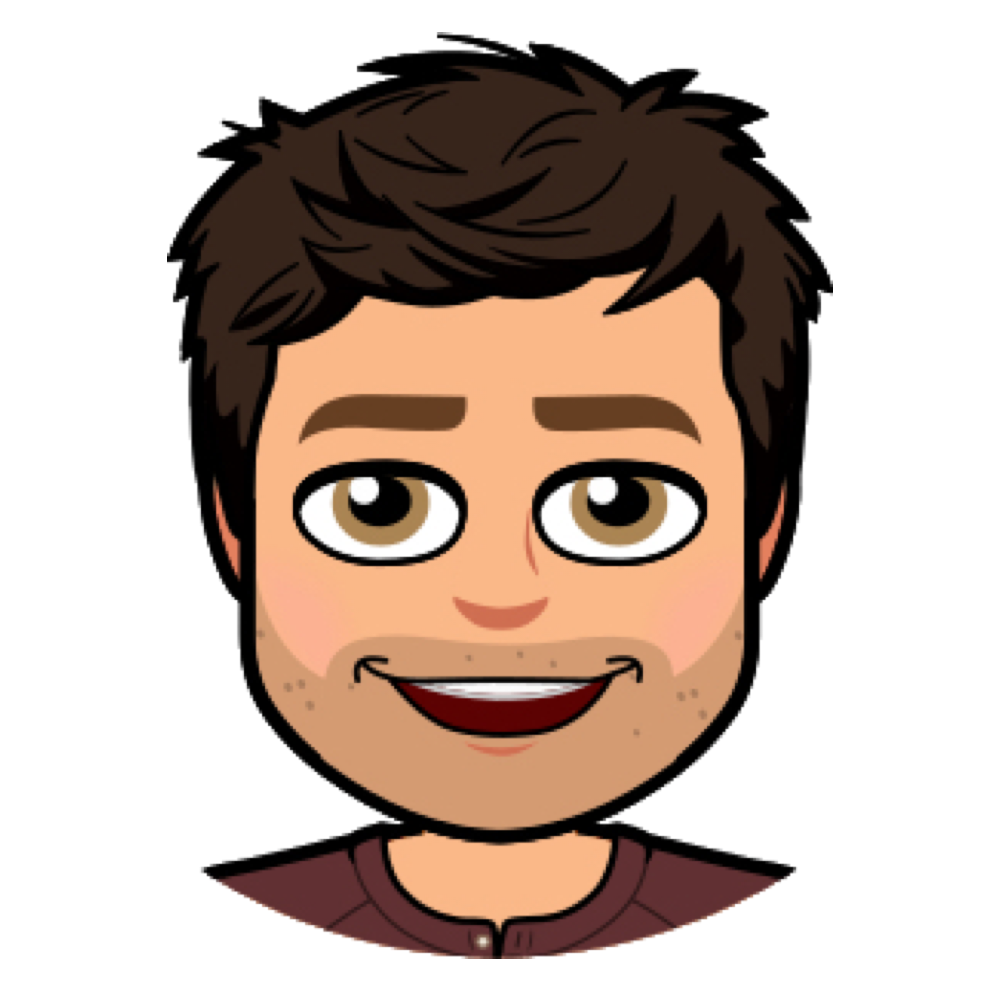 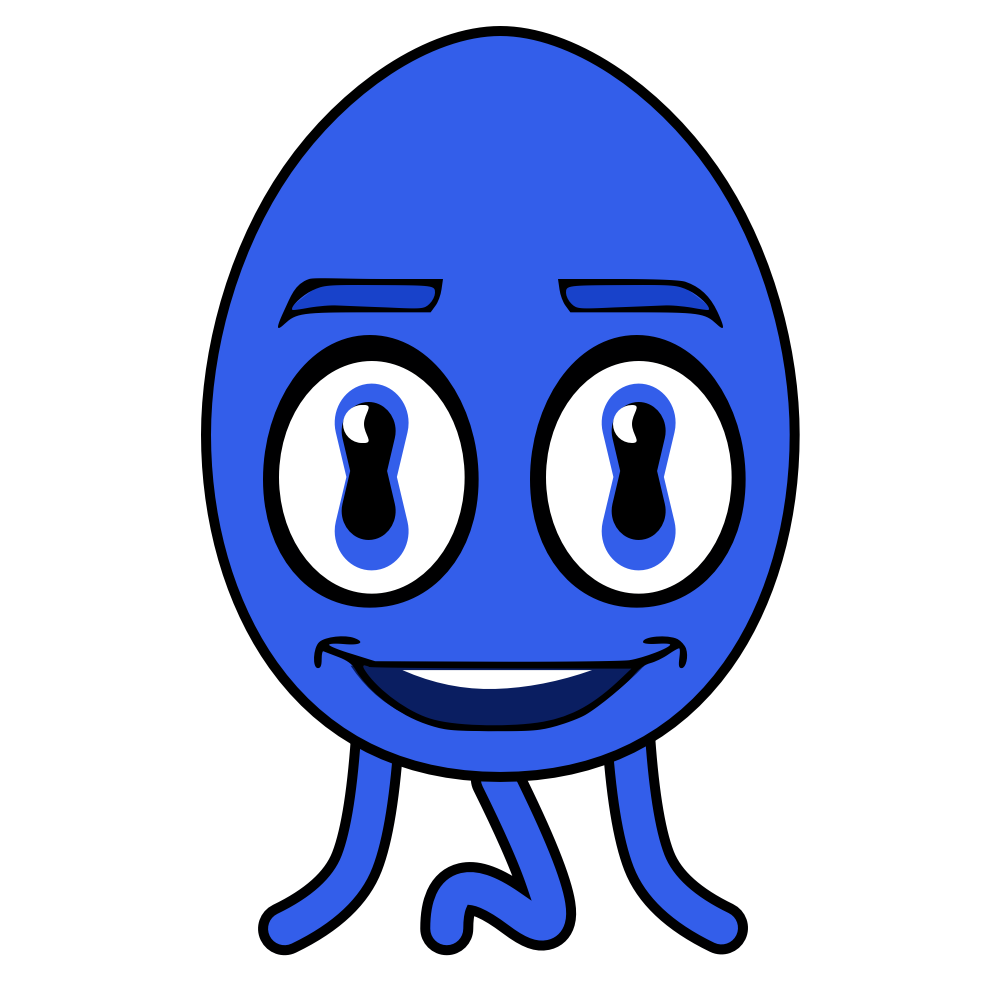 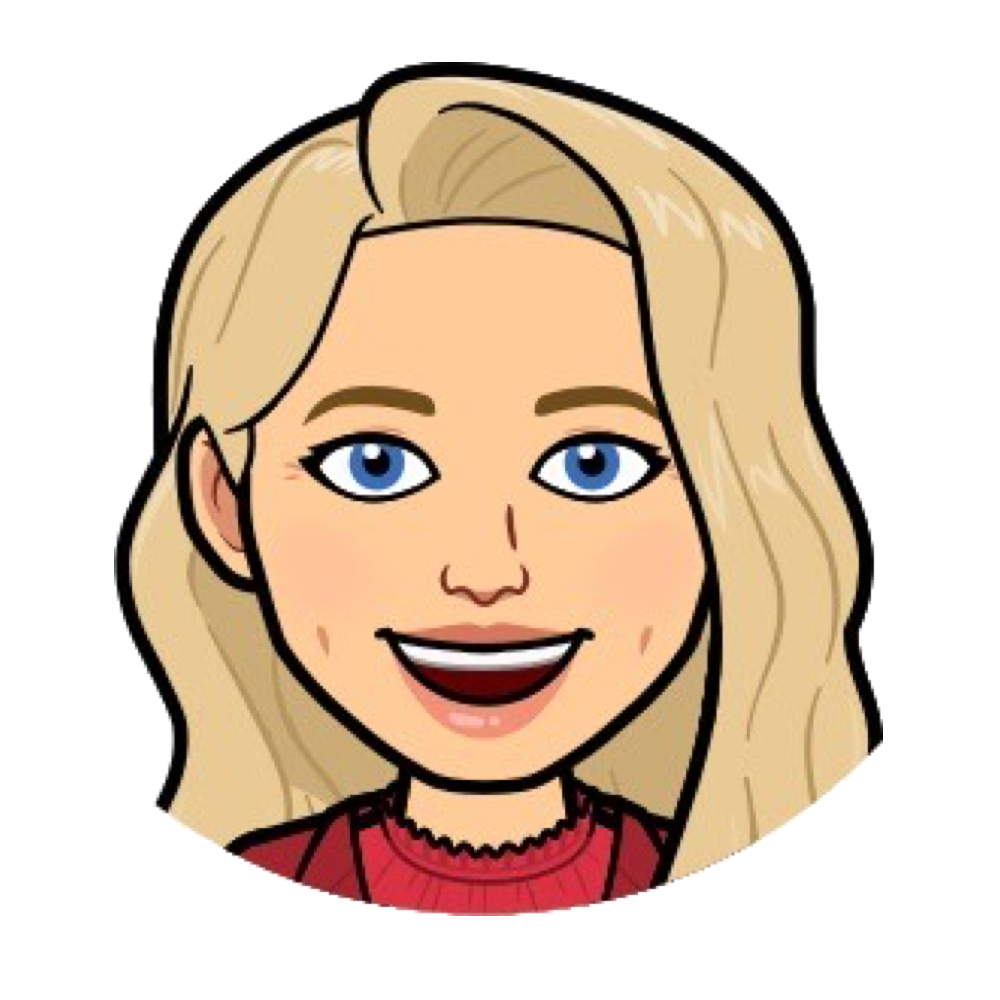 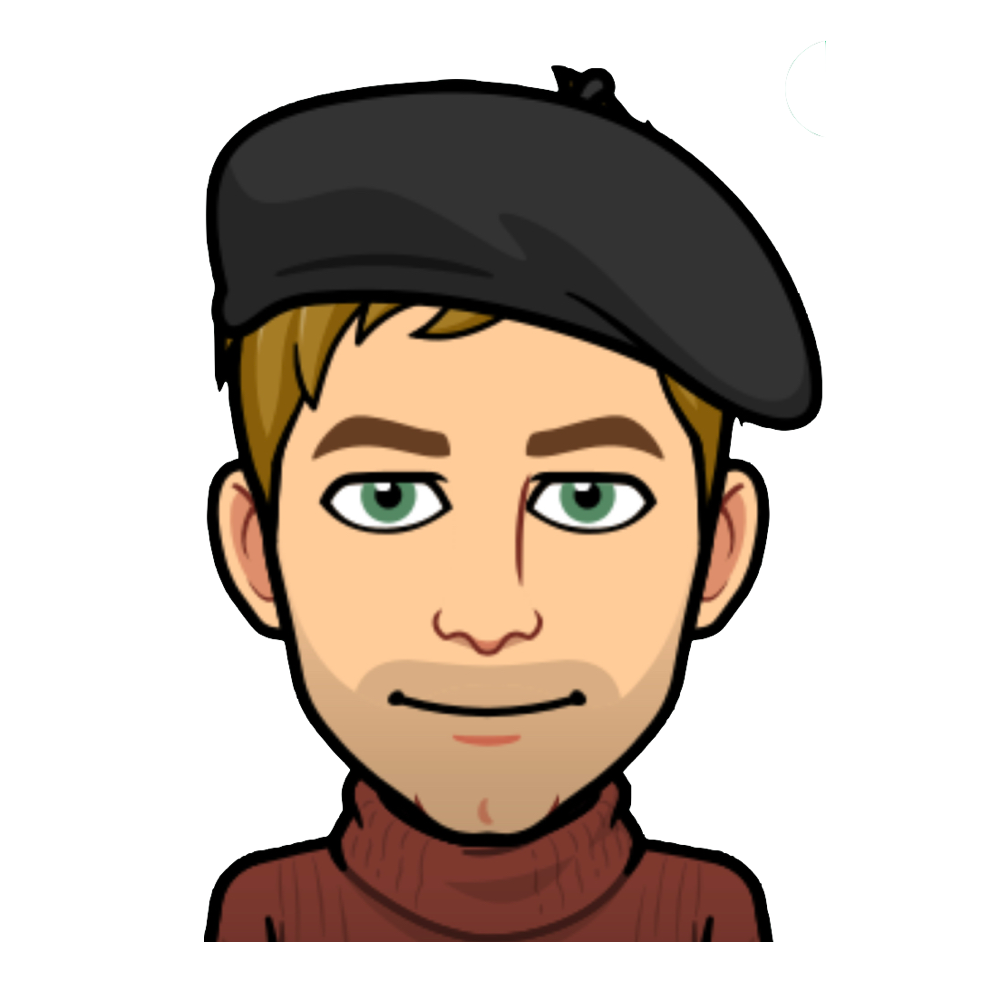 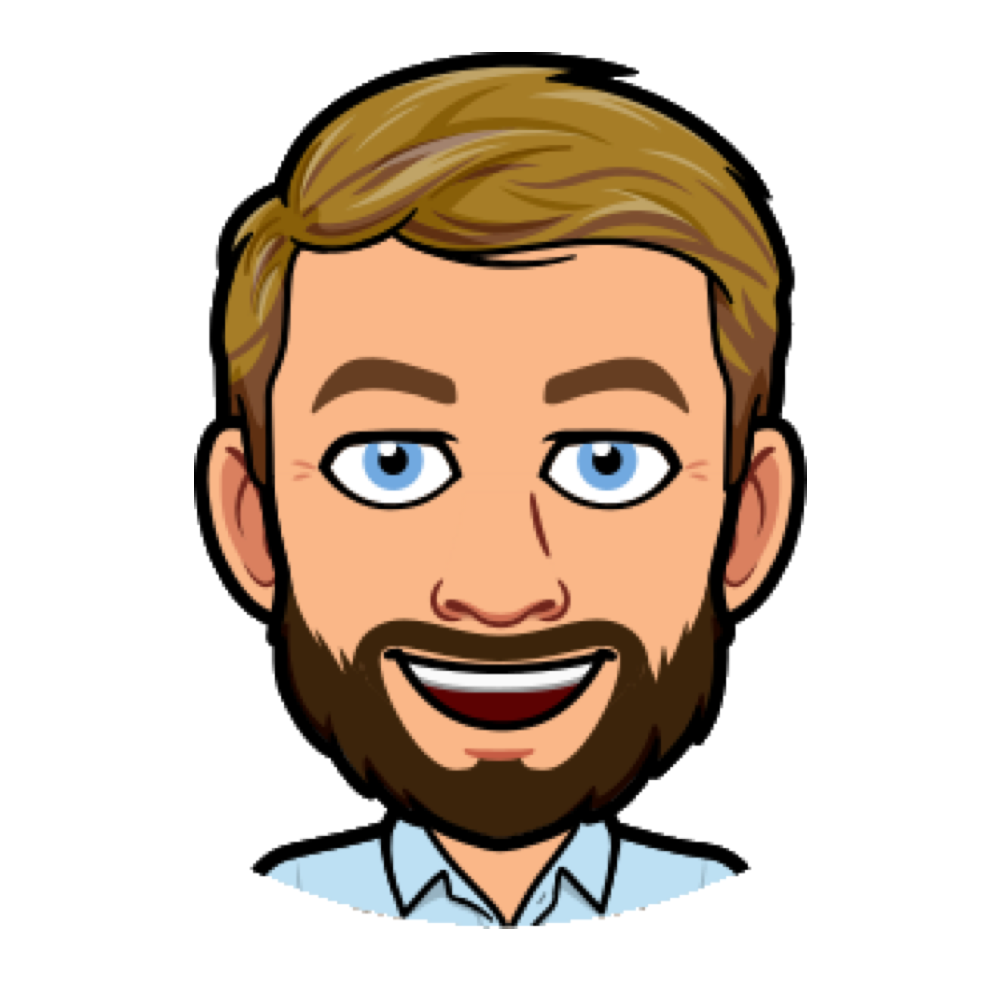 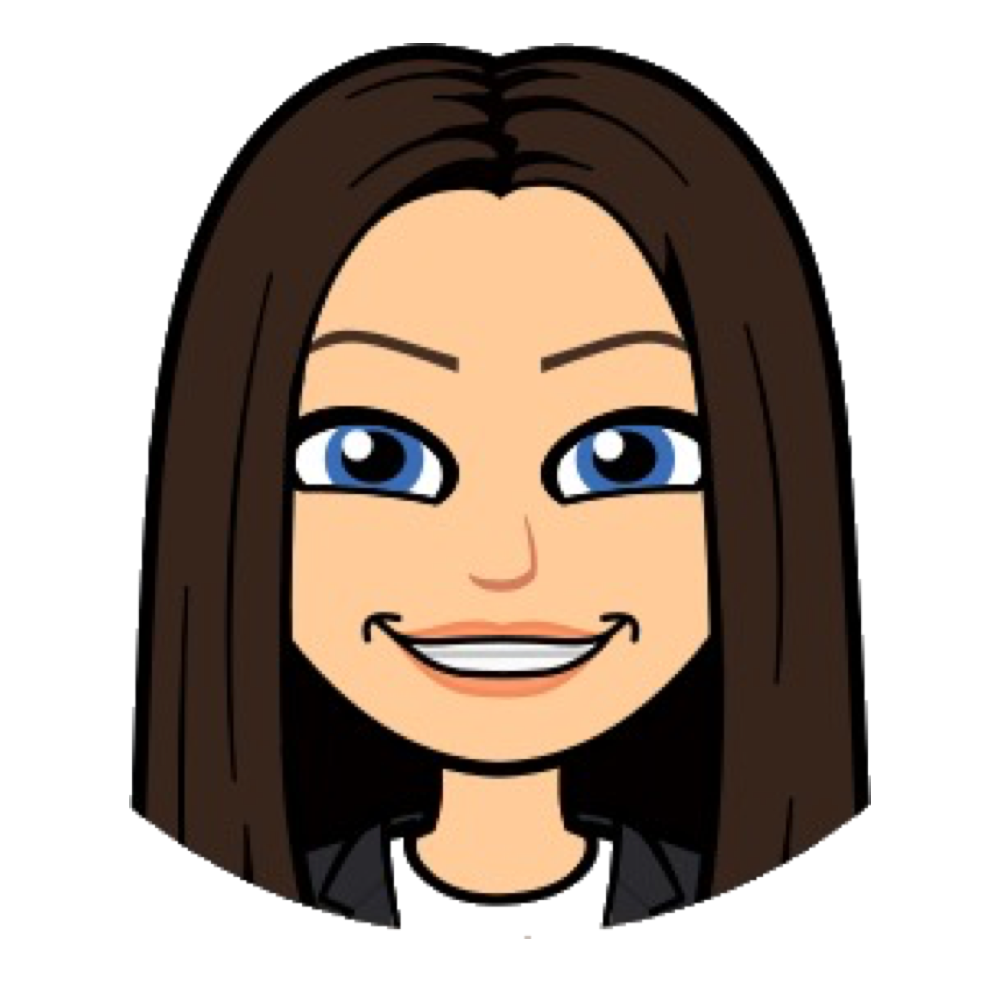 Danish SaaS company Cuttles is congratulating Inesa Joksaite for graduating from a marketing internship into a full-time role. Inesa has been announced as the company’s new Business Assistant Trainee, where she’ll work in marketing and SEO, with a focus on organizing content. Inesa is Lithuanian and moved to Denmark in 2017 when she finished high school, looking for new challenges and opportunities. She says that in Lithuania, Denmark is known as the happiest country in the world, which also formed part of the attraction. Inesa has recently graduated with a degree in innovation and entrepreneurship, and she’s also worked as a sushi chef while serving her internship with Cuttles. She lives in Odense, commuting an hour and a half between her home and work in Copenhagen, so she’s learned to juggle her commitments! Inesa first found Cuttles when she was looking for an internship to complete her degree. Not speaking Danish was a barrier, and she found it hard to find an internship that suited her, but she was connected with Cuttles on LinkedIn. "A random guy sent me a link to Cuttles searching for interns, so I sent in my CV and motivational letter. He also recommended me for CEO! I hadn’t considered Copenhagen before then, but I could tell straight away that Cuttles was a good match for what I’d studied." She loved the learning experience of her internship, getting to experience a range of different marketing fields. "I really enjoyed graphics and making animations, as well as research analysis and marketing. During those nine months of the internship, I’ve found out what I'm good at and where I can most help Cuttles" What Inesa is most interested in is the changing pace of the digital world. She wrote her thesis in digital marketing and social media, and about how people working in those fields need to have broad skill sets in order to cope. "Digital marketing is changing very fast and you can never stop learning. Algorithms in social media are changing constantly in order to improve users’ experience. I’m passionate about continuing to learn so I can further connect users and companies in the most efficient way." “I like that it's changing. Some would see that as a disadvantage, but I like that you can always improve and that there’s always something new to learn.” Inesa is an avid traveler, particularly backpacking. She is very thrifty when she travels, and once did a week-long trip to Jordan for just €200. She also plays piano and enjoys photography and cooking.

Danish software company Cuttles has named Karen Røigaard as its new Startup Success Manager. Karen’s role is to produce relevant and engaging content to support Cuttles’ growth, as well as working with startup customers to provide them with guidance and support. As well as working full-time at Cuttles, Karen is also studying Business Administration at Copenhagen Business School. Between her job, her study and her three dogs, she lives a busy life from her home in central Copenhagen. She describes her new role at Cuttles as her dream position, as it allows her to work in a variety of different ways. “I’m one of those people who, I’m too interested in everything. In startups, there are so many different aspects; you’ve got so many different kinds of companies, and different kinds of products, different kinds of people. So in that way, it’s kind of perfect for me,” she said. “I’ve always been very interested in startups, and this job is a job in a startup working with startups. I thought not only to get a job within a startup, which is a great learning experience, too, but to actually be able to engage in a lot of different types of startups is amazing.” Karen is also passionate about music, and plays the bass and sings in her spare time. She describes herself as a foodie, and loves to try new restaurants and eateries in the city. Karen was able to indulge this side of her in her last role as a retail manager for Reinh van Hauen Aps, a family-owned bakery that’s been running in Copenhagen for nearly 150 years. While she has only been at Cuttles a short time, since the start of 2021, Karen is quickly finding her feet. She has found her areas of responsibility, and is enjoying having her “entire desk full of tasks.”

Jacques grew up in a small countryside town in Jutland, in the Western part of Denmark. When starting university, Jacques moved to Copenhagen, where his studies eventually led him to Hawaii. The sun, lifestyle, and beautiful scenery inspired him to start the soft-serve ice cream company Banana Cph, that up-cycled wasted bananas from the retail sector. About 1 year ago, Jacques left Banana Cph to seek new adventures. As the co-founder of a successful food/tech business, he learned that he had a very strong passion for entrepreneurship. In what Jacques describes as a little miracle, he found Cuttles. Cuttles checked off all the boxes - they had a fantastic product but were still a young and agile company. Also, Cuttles was a meta startup, helping other entrepreneurs, something that couldn’t be better in Jacques's view. In his role as Startup Success Manager, Jacques is responsible for a variety of things, but overall for helping other startups succeed. So far, the learning curve has been deep. The move from Food Tech to SaaS has led to a ton of aha moments, with Jacques mentioning that he has used a lot of his own experience as a founder to help other founders with similar problems. In addition, the CEO, Christian, has been very helpful in making the transition as smooth as possible. When Jacques is not working, he is playing a ton of sports. His favorites include soccer and running. However, Jacques is also a very creative person. To relax and recharge, Jacques produces his own music. ‘Producing music is like a painting. It is a clean canvas, and then you can let out your feelings from there’. When asked if the music is published somewhere, Jacques said that it was just for him, but friends and family definitely listened to it sometimes. Jacques lives in Copenhagen, Amager (only a short bike ride from the Cuttles office).

Niek works part time at Cuttles to complement his studies at Roskilde University, where he is studying towards a Bachelor’s degree in International Social Science, focusing on Business Administration. Niek has taken the road less traveled before ending up with Cuttles. He was a teacher at schools in the Australian outback, and a scuba instructor in Thailand. An Australian/Dutch citizen, his extensive world experience means he has extraordinary stories to tell about adventures in the desert, on tropical islands or under water. At home, he enjoys cooking Asian cuisine, brewing kombucha, drinking craft beer, running and playing volleyball. At Cuttles, Niek’s role is to write online content for the company’s Facebook, LinkedIn and Instagram channels, and help to prepare content for the company’s new website. His writing style is a natural fit for the tone Cuttles wants to set in its online communications to customers, partners and other online audiences. As well as having a Bachelor of Science in Exercise and Sport Science, Niek also has a graduate diploma in Education. He sees a natural crossover from his time working in education to his new position. “There's a whole variety of things you do as a teacher that helps in this role - there's time management, planning a lot of different things, and communicating with students, other teachers, parents, the community, and so on,” said Niek. “A lot of those soft skills I learnt while teaching come across really well for a job like this.” 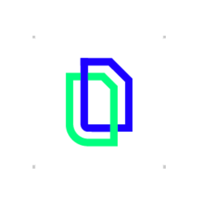 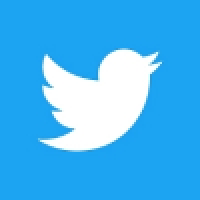 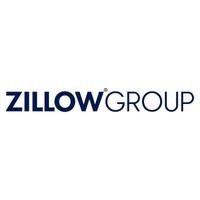 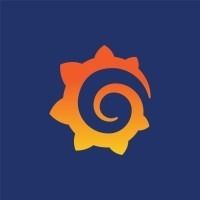 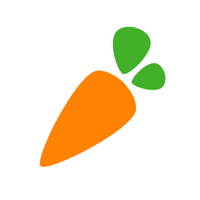 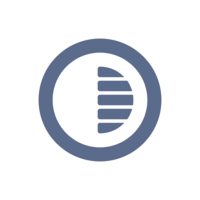 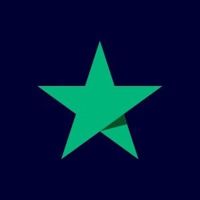 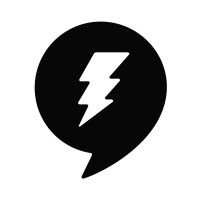