Alan's passion for technology and games led to a 25 year career at Blizzard Entertainment where he helped develop several critically acclaimed titles such as Warcraft III, StarCraft II, and Heroes of the Storm. His journey has included both technical and game direction, and he's had the honor of leading teams both small and large. He's incredibly excited to start this new chapter with some pretty awesome people. 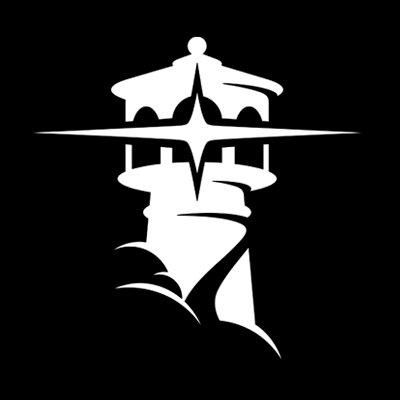