Kabir is passionate about supporting early-stage entrepreneurs who want to fundamentally transform the financial sector and improve people’s economic outlook. At Flourish, he leads global policy and ecosystem building efforts, making investments in the US and emerging markets, as well as incubating new areas of work. Previously, while at Omidyar Network, Kabir leveraged his deep expertise in emerging markets to develop a portfolio of investments focused on regtech and banking technology. He invested in startups in frontier markets in South Asia as well as deepened the firm’s policy and ecosystem networks globally. Prior to Omidyar Network, he cofounded a program at CGAP and the World Bank that laid the foundations for digital financial services in emerging markets. Kabir has worked in more than 15 countries in Asia, Africa, and Latin America. In India, he served as an advisor to the Indian government and as a collaborator on a number of efforts to develop a new digital, public-good infrastructure in the country. Kabir serves as an advisor to Omidyar Network and the iSpirt Foundation in India. Kabir received his Master’s degree from the Maxwell School of Citizenship and Public Affairs at Syracuse University and B.A. degree in Economics from Gettysburg College. Born and raised in Mumbai, India, Kabir currently lives outside Washington DC with his wife and two children. 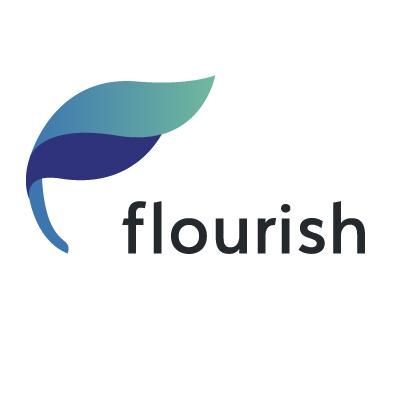