Laura Jeanne Reese Witherspoon is an American actress, producer, and entrepreneur. The recipient of various accolades, including an Academy Award, two Golden Globe Awards, and a Primetime Emmy Award, she is one of the highest-paid actresses in the world as of 2019. Reese is the founder of Hello Sunshine. 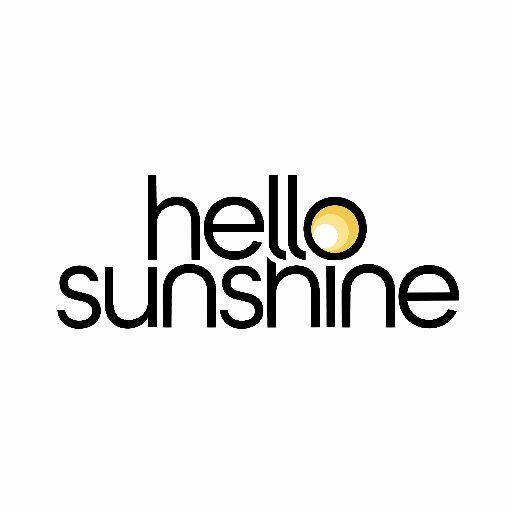