View in org chart
View in org chart
Daly joins Instructure after 25 years of experience in software and technology, including 13 years as CEO of LANDESK/Ivanti, an IT management and security software company headquartered in Salt Lake City. In 2010, he led the sale of LANDESK to Thoma Bravo and then later to Clearlake Capital. During his tenure the company grew from $90M to $500M in annual revenue. Prior to LANDESK, Daly was senior vice president of corporate strategy at Avocent, which had acquired his startup, Soronti. He started his career and spent 10 years at Intel. Daly has served on the governor's nominating committee for the Utah State Board of Education and is on the advisory board for the Marriott School of Management Strategy Program at Brigham Young University. 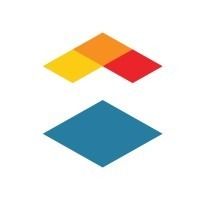