Jonathan Leape is an Associate Professor of Economics at the LSE. He was the founding director of the Centre for Research into Economics and Finance in Southern Africa, which was established at LSE in 1990 as an initiative of the Commonwealth Heads of Government to support the democratic transition in South Africa. He has advised a number of African governments, with a focus on tax and regulatory issues, and he served as Chief Academic Advisor on Taxation to the UK Government Economic Service. He was also director of the highly innovative “LSE100 The LSE Course: Understanding the Causes of Things” from 2009-13. His research interests centre on public economics, with a particular focus on taxation and regulation, including congestion charging. He has a PhD in Economics from Harvard University, where he was a National Science Foundation Fellow, and degrees from Oxford University and Harvard University. 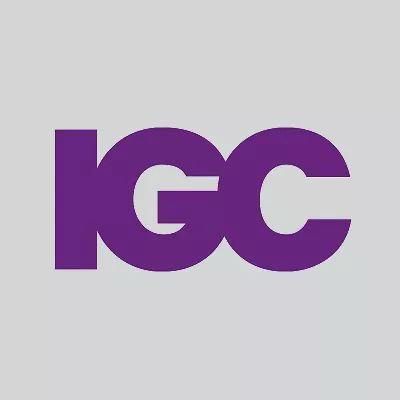