View in org chart
View in org chart
Mohamad Ballout is the CEO and co-founder of Kitopi. Prior to Kitopi he co-founded BMB Group, one of the largest confectionary businesses in the Middle East, with his co-founders Bilal and Mohamed and all 3 were selected by Endeavor in 2016. In June of 2016, Mohamed exited to a private equity firm and founded Ripples Capital to invest in seed-stage rounds in several ventures, with a focus on businesses that can be tech-enabled. While at Ripples Capital, Mohamad began incubating two food and beverage concepts surrounding the idea of virtual brands. 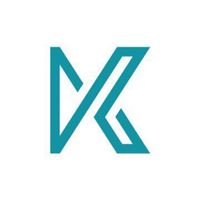