View in org chart
View in org chart
Jimmy Iovine has served as a member of our board of directors since 2014. Mr. Iovine is widely regarded as a forward-thinking visionary in Music. Iovine, along with hip-hop pioneer Dr. Dre, co-founded Beats Electronics (Beats) and Beats Music, which were both acquired by Apple in 2014. Iovine is also the founder and former Chairman of UMG's Interscope Geffen A&M Records unit. Under Iovine, Interscope became home to the biggest artists in the world including Dr. Dre, Nine Inch Nails, U2, The Black Eyed Peas, Eminem, and Lady Gaga. Iovine began his career in the studio producing works by John Lennon, Bruce Springsteen, Patti Smith, Tom Petty and the Heartbreakers, Stevie Nicks, and many others. In 2013, Iovine and Dre gave a $70 million endowment to USC to create the Jimmy Iovine and Andre Young Academy for Arts, Technology and the Business of Innovation. 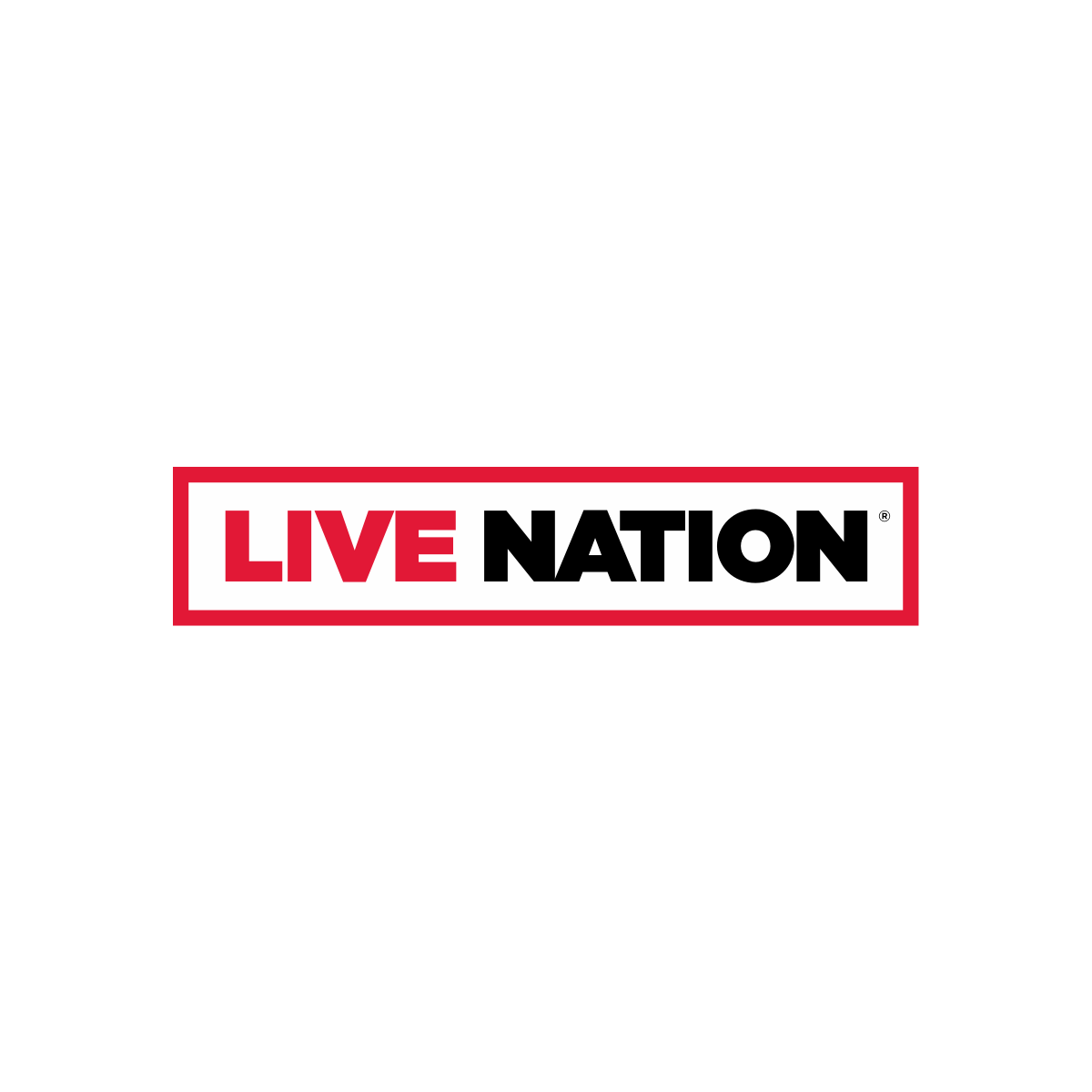