Ann joined Lodgco in 2000 as Corporate Controller and was promoted to CFO in 2010. In 2016, she was named President, and in 2018 was promoted to Chief Executive Officer. Ann has lead the company through many phases of growth, through both new construction and acquisitions Ann works closely with the Board of Directors to define and articulate the Lodgco vision, including developing strategies to ensure the long-term financial viability of the company. She oversees owner relations related to development, including new construction and acquisitions, structuring capital, and asset management. She earned a degree in accounting at Central Michigan University and an MBA from Northwood University.. Ann is very passionate about issues that impact woman and children. She has served on the Board of Directors for the Council on Domestic Violence and Sexual Assault for many years. 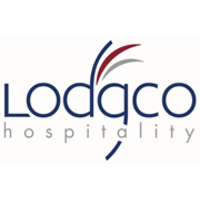