Paul Segal is the Chief Executive Officer of LS Power and has served in that capacity since 2011. Mr. Segal is also a member of LS Power’s Management Committee, overseeing one of the largest independent power and transmission developers in the United States. Since its inception in 1990, LS Power has consistently been at the leading edge of the industry’s evolution, often introducing or commercializing new technologies and developing new markets. To date, LS Power has developed, constructed, managed or acquired more than 45,000 MW of power generation, including utility scale solar, wind, hydro, natural gas-fired and battery storage projects, and 660 miles of transmission. Additionally, LS Power actively invests in businesses and platforms focused on distributed energy resources and energy efficiency. Through its greenfield businesses and investment partnerships, LS Power has raised over $46 billion in debt and equity financing to support North American infrastructure. Prior to his appointment as CEO, Mr. Segal oversaw LS Power’s asset management and renewables development activities. In 2002, Mr. Segal founded Luminus Management, a hedge fund which invested across the capital structure of publicly-traded power, energy, utility and related companies. He was President and Portfolio Manager until 2011 and sold the business in 2017. Mr. Segal began his career at Smith Barney as a generalist in the Mergers and Acquisitions Investment Banking group. Mr. Segal is a member of the Mount Sinai Department of Medicine Advisory Board, the Weill Cornell Medicine Dean’s Council, the board of the Digestive Disease Research Foundation, and the Advisory Board of the NYU Law School’s Institute for Policy Integrity. Mr. Segal graduated with highest honors from the Rutgers College of Engineering with a B.S. in Bio-Chemical Engineering. 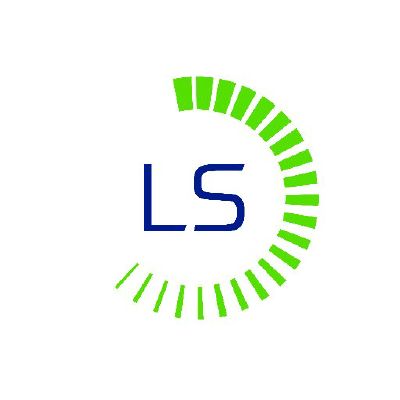