Mr. Stetson joined Matador Resources Company in August 2014 as a Production Engineer, and in July 2015, he was promoted to Asset Manager. Mr. Stetson was promoted to the role of Vice President and Asset Manager in July 2018 before being promoted to his current role as Senior Vice President of Production and Asset Manager in October 2019. Prior to joining Matador, Mr. Stetson worked at Chesapeake Energy Corporation from 2008 to 2014, holding multiple positions in both the production and completions departments. Most of his time at Chesapeake was spent in the Barnett shale in North Texas, although he also spent some time working in northern Pennsylvania. While working in Pennsylvania, Mr. Stetson managed the northeast portion of Chesapeake’s Marcellus shale operated production. 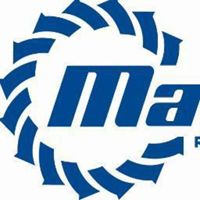