President and CEO at Munson Healthcare 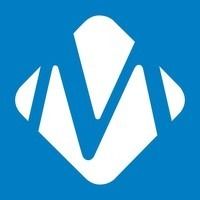