View in org chart
View in org chart
A family man with a lifelong interest in aviation, Alan has amassed an impressive career in the sky. He purchased his first airplane when he was 19 years old and created a business plan that allowed him to do what he loves while earning a living. After launching a career in his home state of Georgia as a flight instructor, ag pilot, and air ambulance pilot, Alan joined NetJets as a First Officer in 2001. During the last 16 years, Alan has been promoted to numerous positions at the company and onboarded the Global program as Chief Pilot. In 2016, he was named Executive Vice President of Flight Operations, a role in which he leads more than 3,000 employees who work in training, dispatch, meteorology, scheduling, safety, and flight operations. 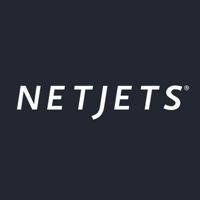