Darricarrère is graduate of Ecole des Mines de Paris, Institut d’Etudes Politiques de Paris and holds a master degree in Economics. After two years in lecturing and research, he joined in 1978 Elf Aquitaine (later merged with Total) holding various leading positions. In July 2012, he became President of Total Upstream, which brought together Exploration & Production and Gas & Power; he filled the position until he retired in August 2015. Mr. Darricarrère is currently a Senior Advisor with Lazard, a multinational financial advisory and asset management firm, as well as a Senior Lecturer in energy geopolitics at the Institut d’Etudes Politiques de Paris, a board member of ORTEC and CIS and chair of the board of NHV. 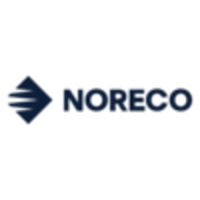