CEO & Founder at One Inc

Leveraging previous roles, including as a CEO, founder of several successful companies, and a securities attorney, Chris began his insurance industry career in 2003 as the President and CEO of Keenan Holdings. He also served at the CTO and General Counsel of Cost-U-Less Insurance Center, growing the company from 32 locations to more than 100. After increasing the written premium to over $500M, he spearheaded the sale of the company. Chris was the Co-Founder, President and CEO of Stonewood Insurance Services and drove written premium per employee to $2M before orchestrating the company's sale. He was also Co-Founder and CTO of ClearSide General Insurance Services and Co-Founder, General Counsel, and EVP of GreenPath Insurance Company. 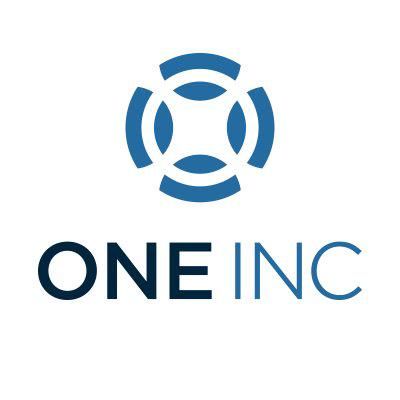