Co-Founder and Executive Director at Proterra

Under Mr. Popple's leadership, Proterra has grown from a few customers to more than 120 customers in North America. During his tenure, Mr. Popple introduced industry-leading battery technology, a new Catalyst vehicle platform, and heavy-duty charging systems that helped revolutionize the electric transit industry. In 2017, Proterra broke the world record for the longest distance ever traveled by an electric vehicle on a single charge, traveling 1,101 miles. Today, Proterra has sold more than 900 electric transit buses and Proterra's EV technology has been proven on the road with more than 11 million service miles to date. 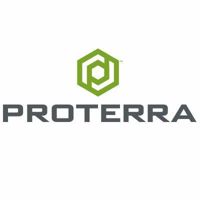