Chris brings 30 years’ experience in the healthcare industry with a unique focus on the challenges the broker market faces. He was previously an early executive in the HMO revolution with US Healthcare, developed the southern expansion region through the Aetna merger, and served as an executive at Empire BCBS through its turnaround, for profit conversion and merger with WellPoint. As an early member of the Remedy team he’s played and integral part in the education of our broker and consultant partners as well as being one of the drivers of Remedy’s consistent year over year growth. He holds a BA in Economics from Rutgers University. 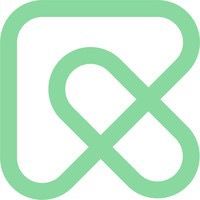