TerraScale is a green technology company that is reinventing the future of digital infrastructure. TerraScale places green energy, digital infrastructure and cybersecurity at the center of its data center development projects and solutions. Bringing together the best-in-class partners and service providers across technology, green engineering, cybersecurity, real estate, energy construction firms, and more, TerraS... 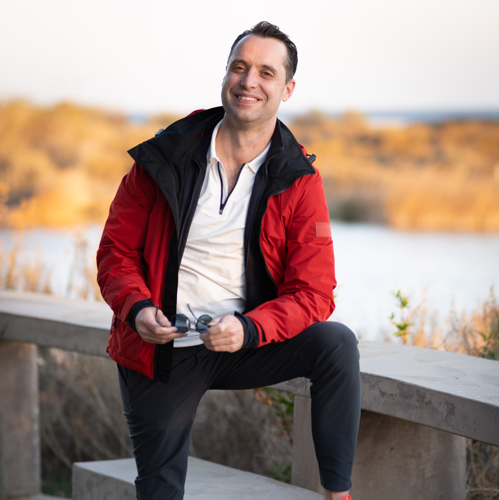 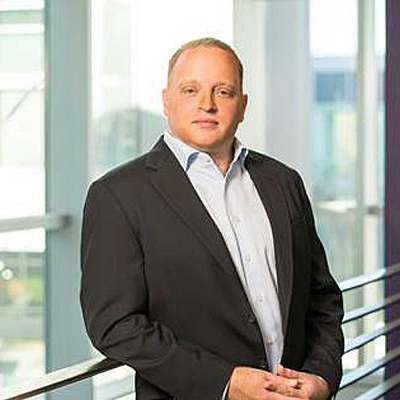 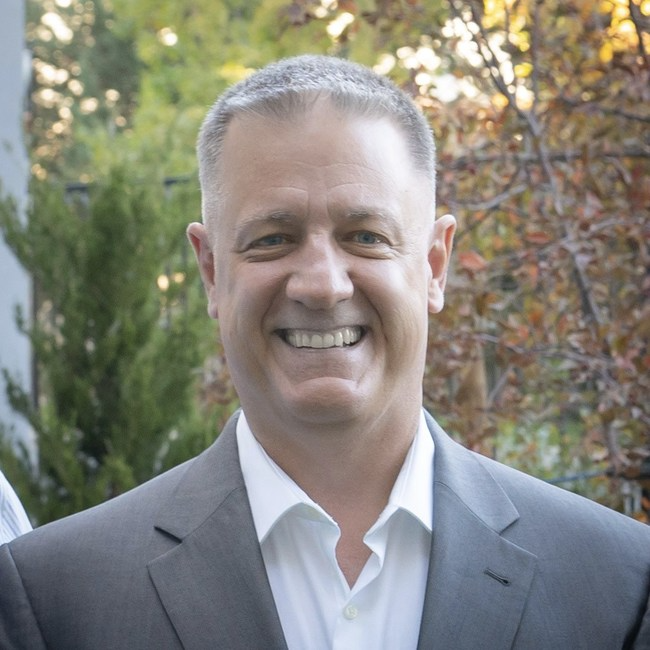 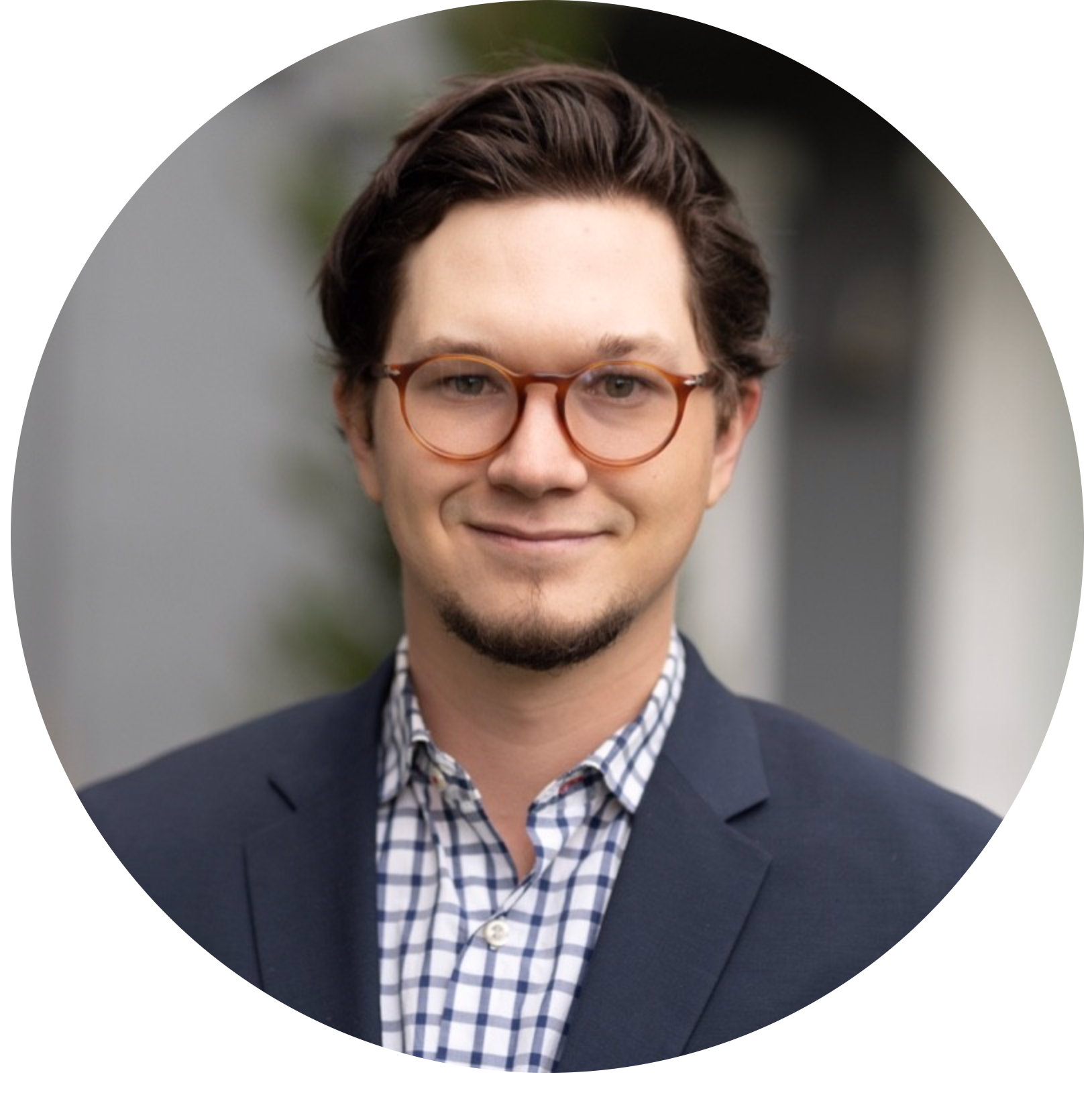 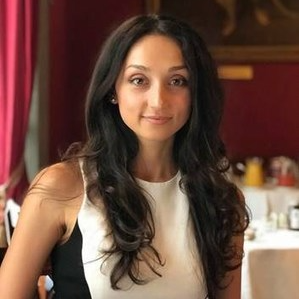 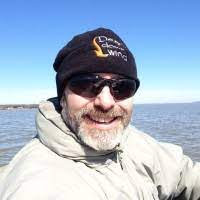 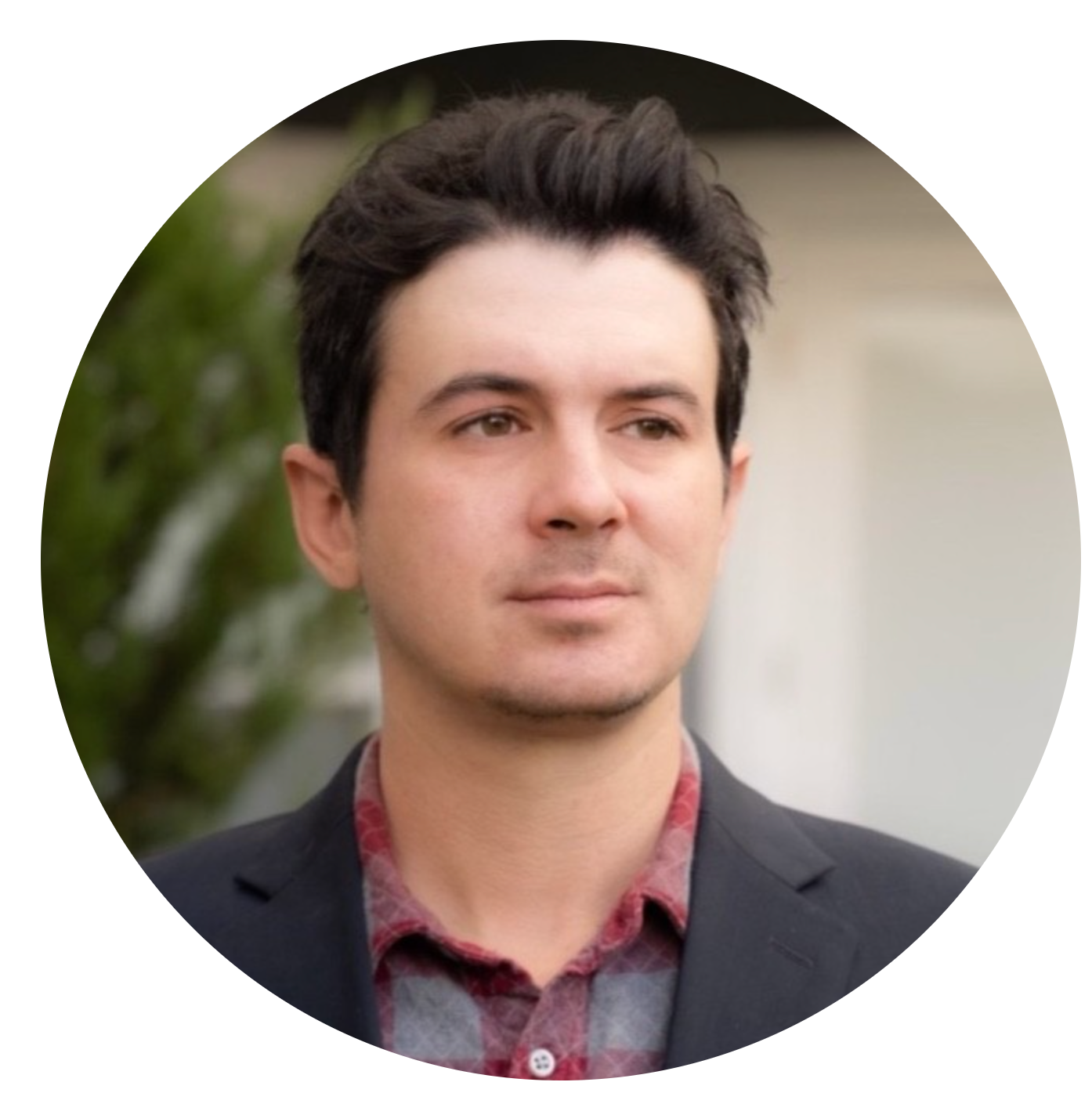 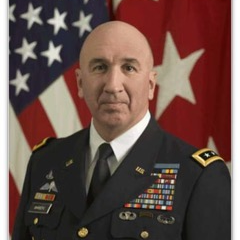 Infrastructure company TerraScale has announced the appointment of former U.S. Army Lieutenant General Michael D. Barbero as its Chairman. General Barbero will play an important role in developing and implementing the company’s government contracting strategy, and lead the rollout of Project Energos, a large-scale clean digital project. "We are thrilled and honored to welcome General Barbero to the TerraScale team," said TerraScale CEO Danny Hayes. "In addition to a vast network of high-level relationships and deep understanding of global geopolitics, he possesses the senior leadership experience and business acumen to advance complex, billion-dollar projects from start to finish." General Barbero served in a wide variety of leadership assignments during his army career, including on three separate combat tours of duty in Iraq. He has managed projects across technology, security and green energy spaces, including multi-billion dollar programs. "I look forward to working closely with Danny Hayes and the talented team at TerraScale to execute solutions to some of the world's most pressing data, cybersecurity and energy challenges," said General Barbero. "I believe that clean, efficient digital infrastructures are key to preparing for the future, and that TerraScale has the resources, passion, and expertise to lead this transformation." 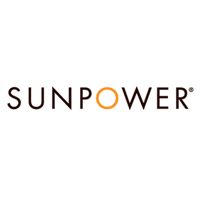 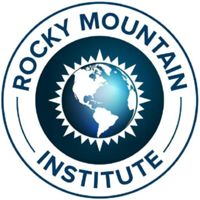 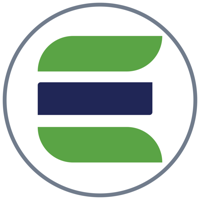 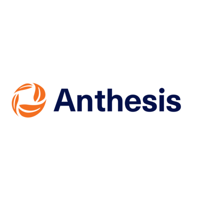 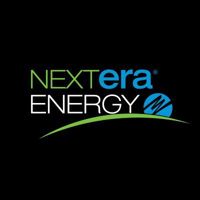 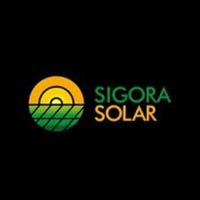 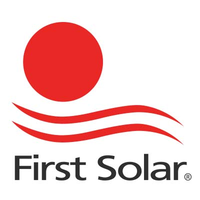 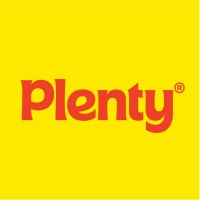 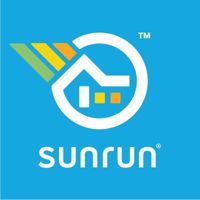 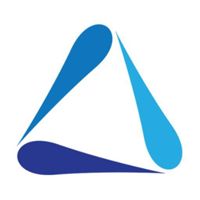 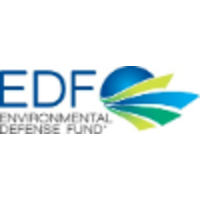 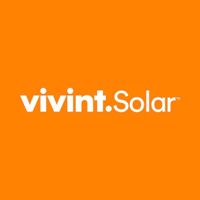