Charles Brand has been Cluster Vice President, Europe & Central Asia since April 2019 and member of the Global Leadership Team since 2015. Charles previously held several senior management positions including Executive Vice President of Product Management & Commercial Operations and Managing Director in Taiwan. He joined the company in 1985 as an Electronics Development Engineer. Charles is based in Lausanne, Switzerland. He is British, and has a degree in Electrical Engineering from the Technical University of Lund in Sweden. 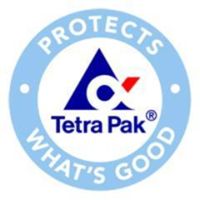