Scott P. Hegstrom was appointed vice president, Mergers & Acquisitions, for Textron Inc. in December 2014. In this position, he is responsible for overseeing and managing Textron's global business development activities, including mergers, acquisitions and strategic partnerships. In addition, he serves on Textron's enterprise-wide Finance Council. Hegstrom joined Textron in 2014 as the company’s executive director, Mergers & Acquisitions. Prior to joining Textron, he was vice president of business development for Rackspace Hosting, Inc., preceded by 12-years in investment banking at Goldman, Sachs & Co. where he advised numerous companies in executing strategic transactions as well as public and private financings. 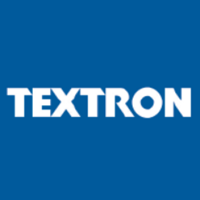