View in org chart
View in org chart
Fabian was President and Chief Executive Officer of Revlon from 2016 to 2018, where he initiated the transformation of Revlon and started the restoration of its iconic brands to health. He also strengthened its portfolio through the integration of its Elizabeth Arden acquisition, made in 2016. Between 2010 and 2016 he was Chief Operating Officer Global Innovation & Growth, Colgate Palmolive, having previously been President of the Asia/Pacific Division and EVP Latin America. Fabian began his career at Procter & Gamble, holding roles during his 16 years at the company which included President of Max Factor Japan, and General Manager of the Paper & Beauty Division, Venezuela. 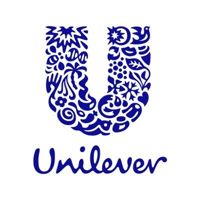