Chairman of the Board at Valmet

Mikael Mäkinen works as President, Marine at Rolls-Royce Plc since 2014. He is a member of the Rolls-Royce Executive Team. Prior to this, Mäkinen was President of MacGregor during 2012–2014 and President and CEO of Cargotec Corporation during 2006–2012. He held several positions within Wärtsilä Group between 1982–2006. 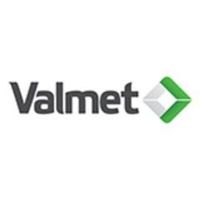