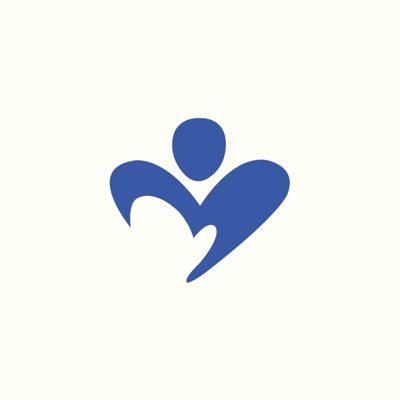 The Alliance for Eating Disorders Awareness is a national nonprofit organization dedicated to the outreach, education, early intervention, support, and advocacy for all eating disorders. Since its founding in October 2000, The Alliance has worked tirelessly to raise awareness; eliminate secrecy and stigma; promote access to care; and support those susceptible to, currently experiencing, and recovering from eating... 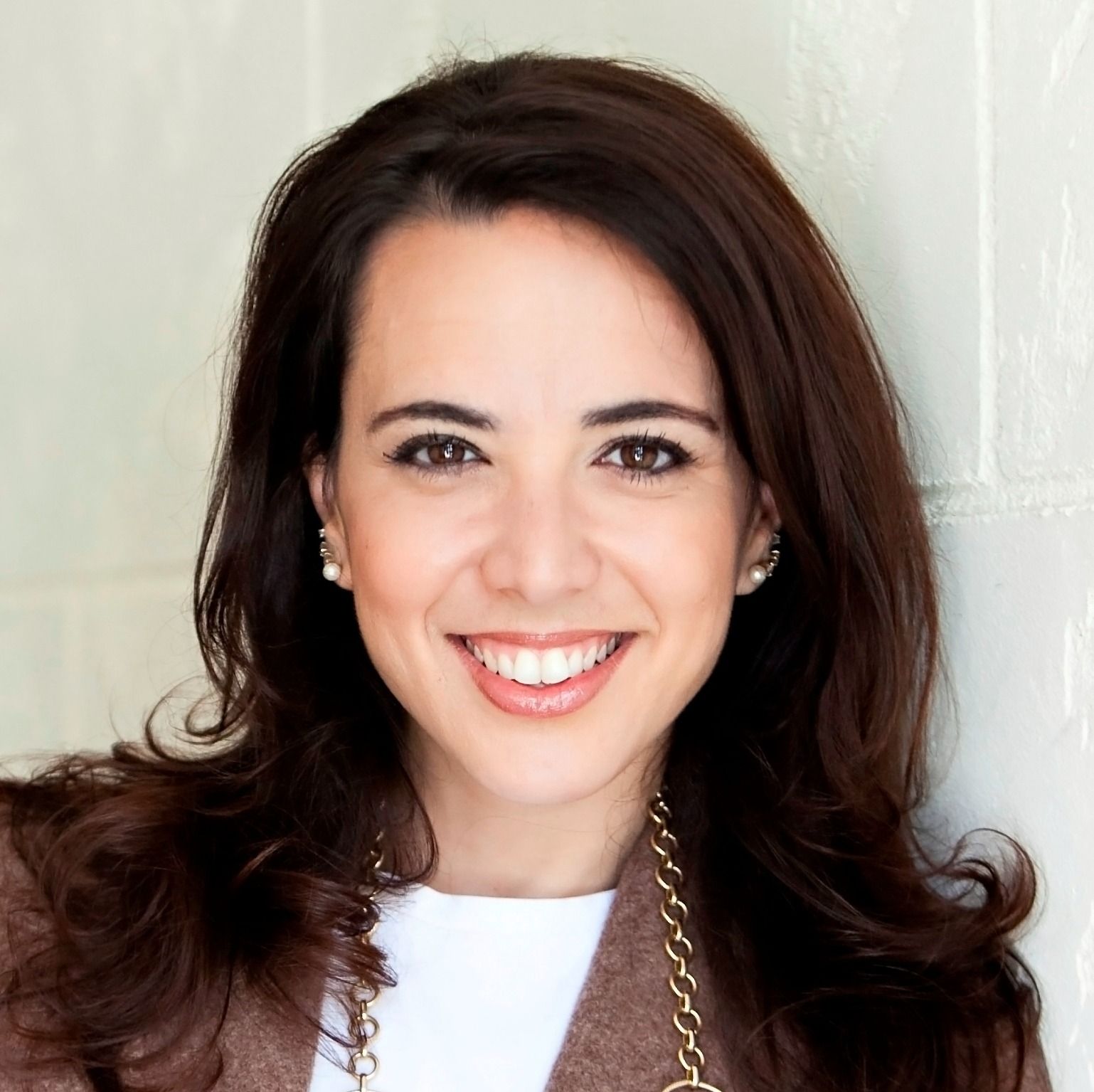 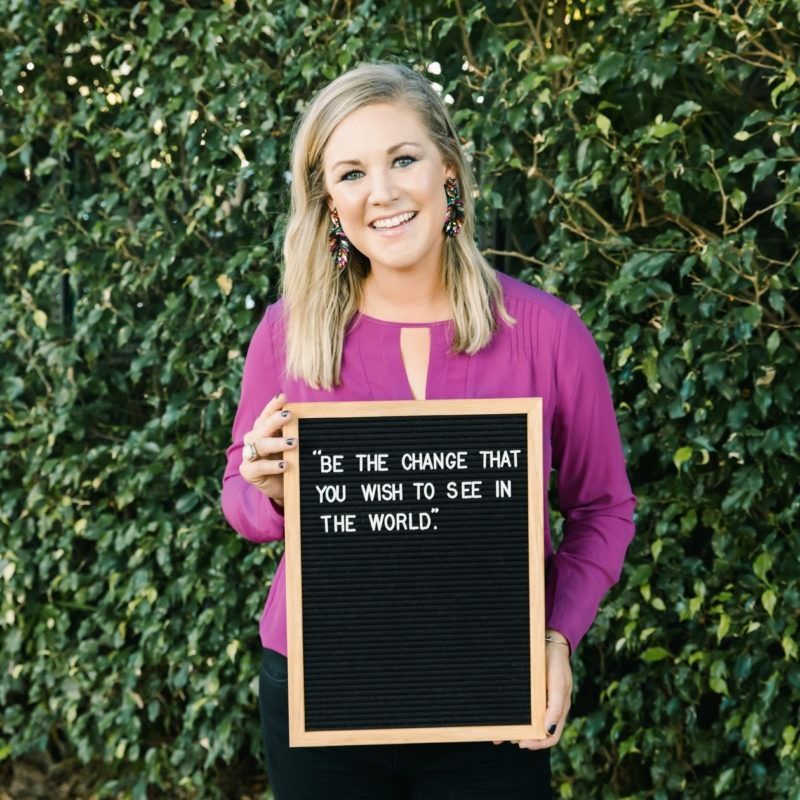 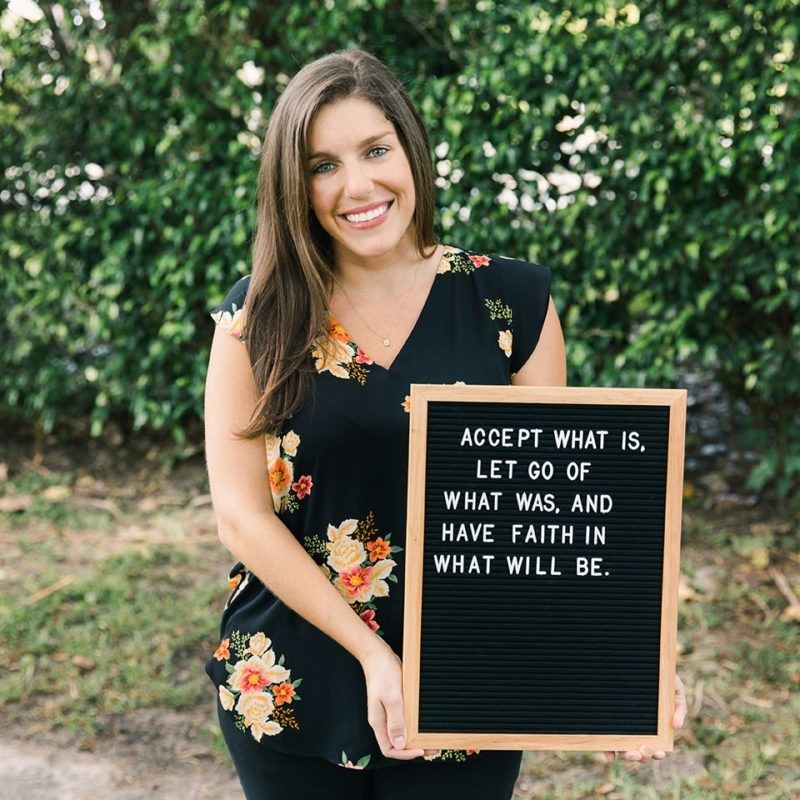 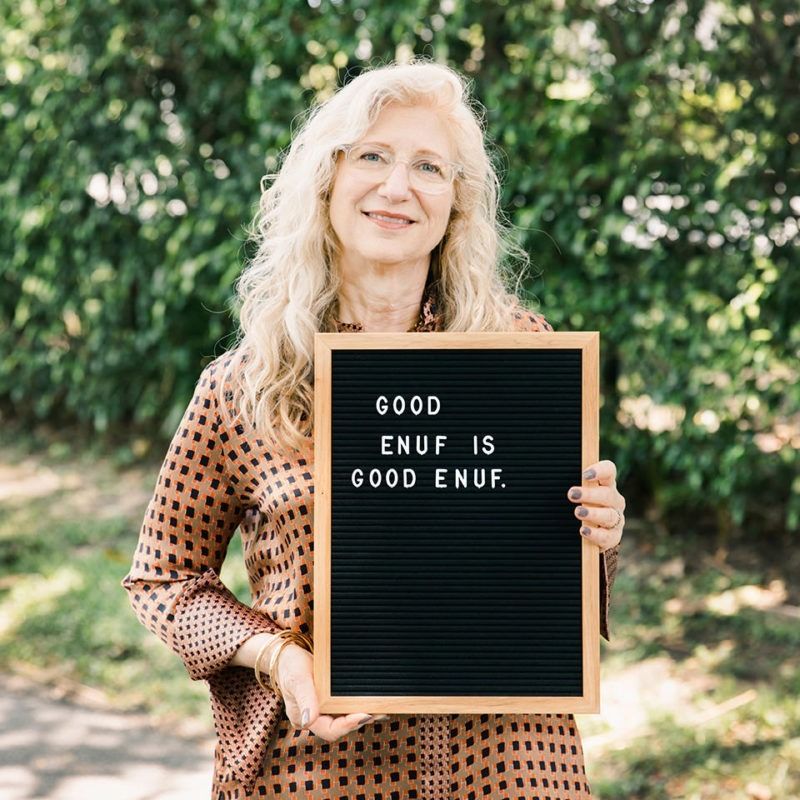 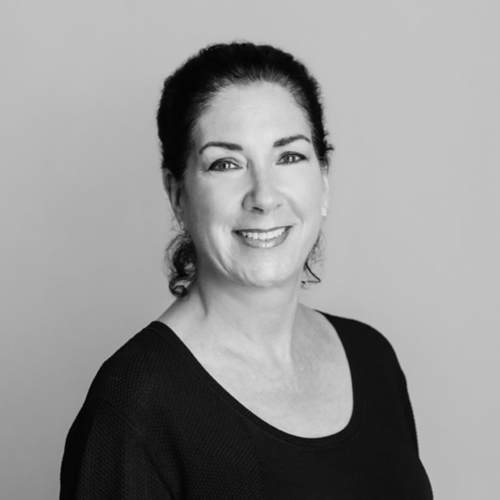 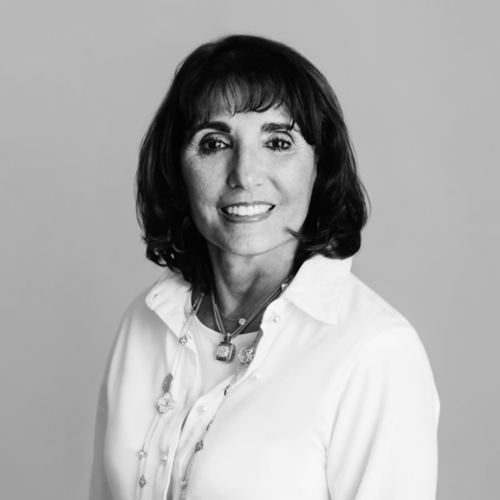 Non profit, the Interdepartmental Serious Mental Illness Coordinating Committee (ISMICC), has added Johanna Kandel to its membership. Ms. Kandel is the Founder and CEO of The Alliance for Eating Disorders Awareness and board member of the Eating Disorders Coalition (EDC), and will help to guide the ISMICC’s advocacy for adults and children with mental illness. Ms. Kandel is a passionate champion for those who suffer from eating disorders, drawing on her own experience to offer services, support and federal advocacy through the Alliance for Eating Disorders Awareness and the EDC. As part of her new role with the ISMICC, she will help to encourage the federal government to make eating disorders a greater priority in public health. "I am extremely honored to have been appointed by Secretary Alex Azar and Assistant Secretary Dr. Elinore McCance-Katz to ISMICC," notes Johanna Kandel. "Through this opportunity, I am humbled to represent the 29 million Americans in the United States who will experience an eating disorder in their lifetime. I am so proud of the work that we did, alongside the Eating Disorders Coalition, to help pass the 21st Century Cures Act, which called for the formation of ISMICC. As someone that experienced serious mental illness, I am so grateful to have a seat at this important table, and hope to help create change surrounding visibility, access, and education for eating disorders and serious mental illness." Since founding the Alliance in October 2000, Johanna has worked tirelessly to raise awareness; eliminate secrecy and stigma; promote access to care; and support those susceptible to, currently experiencing, and recovering from eating disorders. The Alliance she started offers educational presentations to schools, healthcare providers, and community agencies; free, weekly, therapist-led support groups (in-person and virtually) nationwide for those experiencing eating disorders and for their loved ones; support and referrals through both a free help-line and comprehensive referral website www.findEDhelp.com; low-cost, life-saving outpatient to underinsured and uninsured adults in our community; unique and empowering scale smashing events and SmashTALK panel discussions; and advocacy for eating disorders and mental health. For more information, please visit www.allianceforeatingdisorders.com. 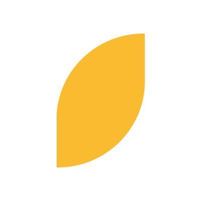 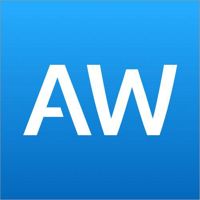 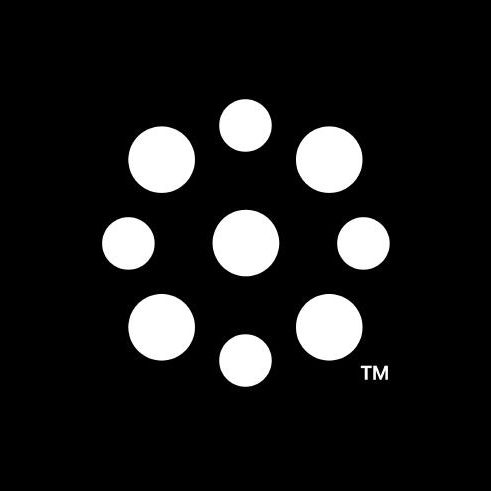 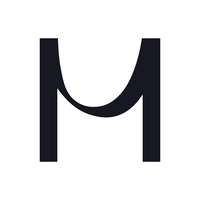 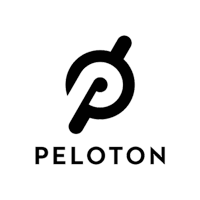 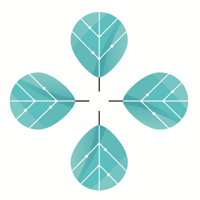 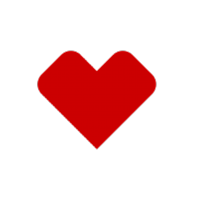 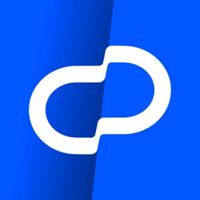 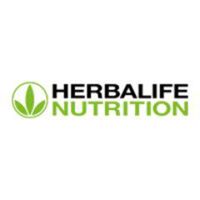 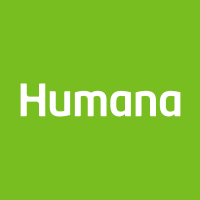 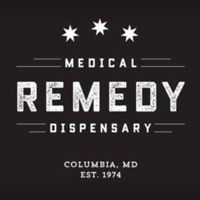 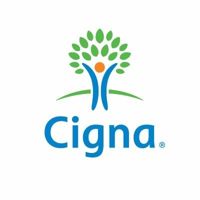