Randall S. Altman became vice president - controller of Brunswick Corporation in June 2019. Previously, he had been vice president – treasurer since March 2013. He previously had been vice president and chief financial officer for Brunswick Bowling & Billiards, a position he had held since 2006. Mr. Altman joined Brunswick in 2003 as senior manager - finance, and later that year was promoted to director of that function. Mr. Altman has both his Bachelor of Arts in Accounting and his Master of Business Administration from Michigan State University. 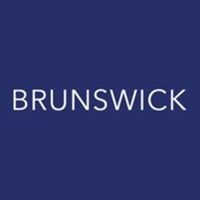