Gen. Robinson retired from the Air Force in July 2018 following a 36-year military career. Most recently, Gen. Robinson served as Commander of North American Aerospace Defense Command (NORAD) and US Northern Command (NORTHCOM). A four-star general, Gen. Robinson reported directly to the U.S. President and the Prime Minister of Canada. Throughout her distinguished career, she commanded thousands of military and civilian men and women from the U.S. and Canada. 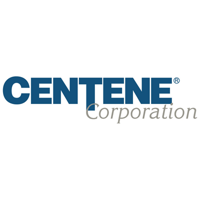