Paul Dacre joined the Group as US Bureau Chief in 1979. Appointed Editor of the Evening Standard in 1990 he was appointed Editor of the Daily Mail in 1992 and Editor-in-Chief of Associated Newspapers in 1998, years which saw the launches of Metro and MailOnline. After stepping aside as Editor, after 26 years, Paul Dacre was appointed Chairman and Editor-in-Chief of Associated Newspapers in 2018. 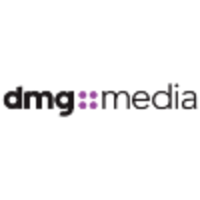