Loretta joined Enviropacific in November 2019 as National Commercial Manager & General Counsel with more than 10 years’ experience working in Australia and internationally in the construction industry. Loretta is responsible for providing strategic legal and commercial advice throughout the lifecycle of a project and to manage risk in compliance with the relevant laws, the contract, and Enviropacific’s corporate governance framework. Prior to joining Enviropacific, Loretta held senior positions in legal and commercial roles at UGL. Loretta holds a Bachelor of Laws and a Bachelor of Arts in Communication from the University of Technology, Sydney (UTS). In addition to her role as National Commercial Manager & General Counsel Loretta also holds the role of Company Secretary. 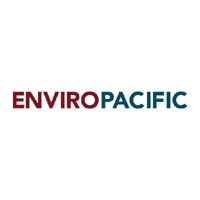