Dr. Maquat is the J. Lowell Orbison endowed Chair and Professor of Biochemistry and Biophysics in the School of Medicine and Dentistry, Director of the Center for RNA Biology and Chair of Graduate Women in Science at the University of Rochester. After obtaining her Ph.D. in Biochemistry from the University of Wisconsin-Madison and undertaking post-doctoral work at the McArdle Laboratory for Cancer Research, Dr. Maquat joined Roswell Park Cancer Institute before moving to the University of Rochester. Dr. Maquat is also an elected Fellow of the American Association for the Advancement of Science (2006), and an elected Member of the American Academy of Arts and Sciences (2006), the National Academy of Sciences (2011) and the National Academy of Medicine (2017). She was a Batsheva de Rothschild Fellow of the Israel Academy of Sciences and Humanities (2012-2013) and has received numerous awards. These include the William C. Rose Award from the American Society for Biochemistry and Molecular Biology (2014), the Canada Gairdner International Award (2015), the international RNA Society Lifetime Achievement Award in Service (2010) and in Science (2017), the Vanderbilt Prize in Biomedical Science (2017), the Federation of American Societies for Experimental Biology (FASEB) Excellence in Science Award (2018), and the Wiley Prize in Biomedical Sciences (2018). 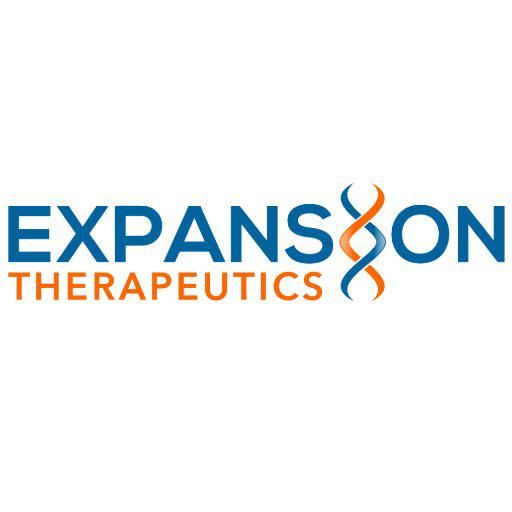