Chelsea Stevens is a professional electric & upright bassist and vocalist from Los Angeles, California. Shortly after graduating with her degree in Jazz Bass Performance, Chelsea made her television debut as a featured musician on many episodes of Fox’s Emmy-winning show, Glee. She has since been featured in numerous commercials and TV shows has recorded and performed with many artists including Andrea Bocelli, Postmodern Jukebox, and Streetlight Manifesto, and has toured the world with a wide variety of musical acts. Most recently, Chelsea acted as Music Director, arranger, and bassist for Latin America's version of The Tonight Show.

This position is unplaced in the org chart 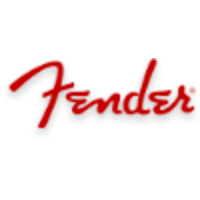