Michael J. Burdiek has served as the president and chief executive officer and also as a member of the Board of Directors of CalAmp since 2011. From 2006 to 2011, Michael held various positions at CalAmp, a global provider of wireless communications solutions, including president of CalAmp’s Wireless DataCom segment and president and chief operating officer. Prior to joining CalAmp, Michael was the president and CEO of Telenetics Corporation, a manufacturer of data communications products. From 1987 to 2003, Michael held a variety of technical and general management positions with Comarco Inc., most recently as senior vice president and general manager of Comarco's Wireless Test Systems unit. Michael holds a master’s degree in business administration and a master’s degree in electrical engineering from California State University, Fullerton, and a bachelor’s degree in electrical engineering from Kansas State University. 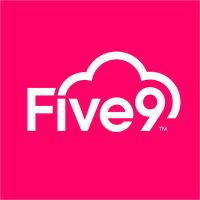