Chief Operating Officer at Goodwill of the Great Plains

Vilay Keokenchanh began his career with Goodwill in 2006 as the Director of Sales. He became the Vice President of Retail in 2009. He was then promoted to Chief Operating Officer in 2012. Vilay formerly worked as a territory manager for Harker’s Distribution, sales consultant for Verizon Wireless and sales manager for the UPS store. He also holds a degree in Professional Studies from Briar Cliff University, Sioux City, IA and a MBA from Jack Welch Management Institute. Vilay has completed the Goodwill Industries International Senior Leadership Training Program and Executive Development Training Program. 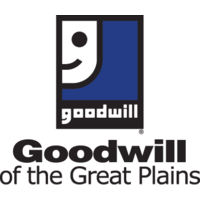 Goodwill of the Great Plains