Asaf Ezra is the CEO at Granulate. He co-founded the company in 2018. Previously, Asaf was the R&D Team Leader at KayHut. Prior, he served in the Israeli Defense Forces for four years. Asaf earned his BS in computer science and physics from The Hebrew University of Jerusalem in 2011. 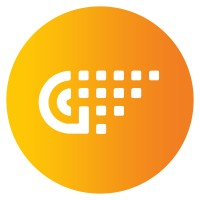