View in org chart
View in org chart
In his two seasons leading the Packers' personnel department, Gutekunst (GOO-tuh-kunst) has maintained an aggressive approach to building the roster, leading to immediate results in 2019. Green Bay finished last season with a 13-3 record on its way to an NFC North crown, the No. 2 seed in the NFC and an appearance in the NFC Championship Game. His roster additions helped lead the Packers to their biggest one-year win improvement in club history (plus-seven wins) in 2019, with 12 of 22 starters in the NFC Championship Game having been acquired by Gutekunst in just two seasons. Overall, 35 of the 53 players on the roster for the NFC title game were his acquisitions. 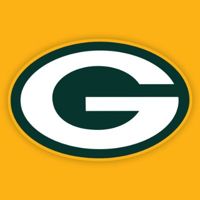