Eric O’Brien is Co-Founder and Managing Director of Fall Line Capital, bringing over 18 years of professional investment, financial services and operating experience to the firm. Prior to forming Fall Line with Clay Mitchell in 2011, Eric spent 12 years at Lightspeed Venture Partners, a top tier Silicon Valley venture capital firm with over $3 billion of assets under management. At Lightspeed, he was a Managing Director responsible for early and growth stage investments in technology and services companies in the U.S. and China. Eric has a track record of identifying and executing effectively against emerging market opportunities. In 2004, he identified a strategic opportunity for Lightspeed to expand its activities to China, where very few U.S. venture capital firms had established themselves at the time. That year, he sourced the firm’s first investment in the region and led the creation of Lightspeed’s overall strategy for China. In 2006, he moved himself and his family to Shanghai for five months to help formally establish Lightspeed’s China office, build the local investment team, and make several of the firm’s initial investments in the region, one of which became the firm’s first successful liquidity event in China. Prior to Lightspeed, Eric was an Associate at InterWest Partners, a Silicon Valley venture capital firm where he focused on communications, internet and consumer investments. He has also worked for and consulted to a number of technology startups, and started his career as an Analyst in the mergers and acquisitions and corporate finance groups at Morgan Stanley in New York and San Francisco. Eric holds an AB degree in Economics magna cum laude from Harvard College and an MBA from the Stanford Graduate School of Business. 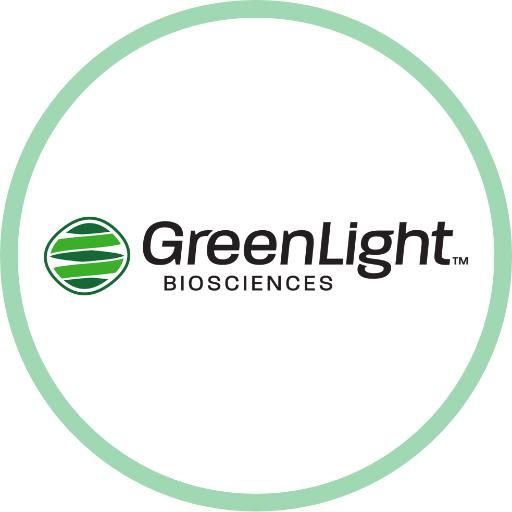