Mark joined the ABS team in August 2012. Prior to joining ABS, Mark was Vice President of Supply Chain and Shared Services at ProBuild Holdings. Mark spent the first 15 years of his career in a variety of leadership positions at 84 Lumber, most notably as Executive Vice President. Prior to that he was Vice President and General Manager of the manufacturing division as well as a Regional Location Manager. He received a BS from Pennsylvania State University and an MBA from the University of Colorado. 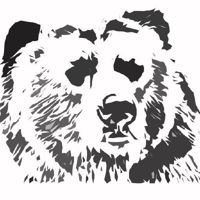