Mary Monnat has been CEO/President of LifeWorks NW since 1998. She joined LifeWorks NW as a chemical dependency and mental health therapist in 1983 before moving through various management positions. Mary earned her Masters in Human Development from St. Mary’s College in Winona, Minnesota. She is currently a Board member of Jesuit High School, Vision Action Network,United Way of the Columbia-Willamette, and the Women’s Commission on Alcohol and Drug Issues of Oregon. Mary previously served as President of the Oregon Alliance of Children’s Programs. 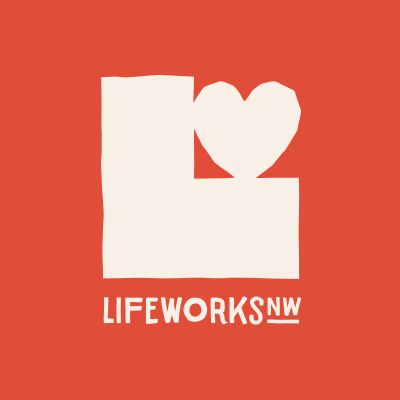