J. Barry Morrow has served on our board of directors since 2006. He served as the Chief Executive Officer of Collegiate Funding Services from 2002 until 2006 when the company was merged with JPMorgan Chase. Mr. Morrow held the position of President and Chief Operating Officer of Collegiate Funding from 2000 to 2002. Prior to joining Collegiate Funding Services, Mr. Morrow served with the U.S. Department of Education as the General Manager of Financial Services for the Office of Student Financial Assistance and with SallieMae as Vice President of Regional Operations. Mr. Morrow holds a B.A. from Virginia Tech and a M.A. in public administration from George Washington University. 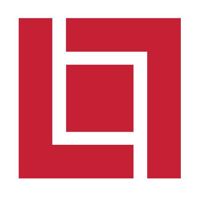