I received my M.D. degree from Harvard Medical School in 1993 and then did a residency in general surgery at Massachusetts General Hospital from 1993-2000. I then went to New York where I completed a 2-year fellowship (from 2000-2002) in pediatric surgery at Columbia-Presbyterian Medical Center. In 2002 I returned to Mass. General to join the Department of Pediatric Surgery. My practice is limited to the surgical care of infants and children, including adolescents. I practice the full spectrum of pediatric surgery. My specific interests are in minimally invasive pediatric surgery and in intestinal disorders. I have an active clinical and basic science research program studying the causes and potential treatments of neurointestinal diseases, including Hirschsprung's disease. My practice is primarily based at Mass. General, but I also see patients in the North Shore at Danvers. Since 2013 I have been Chief of the Division of Pediatric Surgery at Mass. General and Surgeon-in-Chief of MassGeneral Hospital for Children. 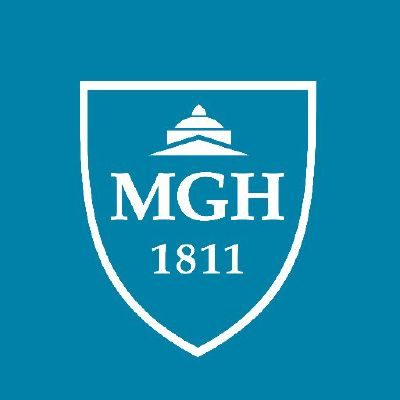