Manny co-founded Outreach in 2014 and now serves as CEO. Prior to Outreach, Manny was employee number three on Amazon’s AWS team, and led the Microsoft mobile division from launch to $50M in annual revenue. He holds an MBA from Harvard and a Masters in Computer Science from the University of Pennsylvania. Manny is a model of vulnerable and transparent leadership to his employees, from his heartfelt weekly email to his employees, to the traditional Friday get-together where the whole company shares their highs and lows of the week. He is a proponent of saving the planet by consuming less and purchasing second-hand whenever possible (he might be the only CEO to take the stage at industry events in shirts purchased from Goodwill). Manny grew up in Ecuador and now lives with his wife and three children in Seattle. 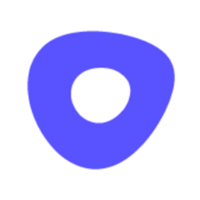