Nikesh Arora joined as chairman and CEO of Palo Alto Networks in June 2018. Before joining Palo Alto Networks, Nikesh served as president and chief operating officer of SoftBank Group Corp. Prior to that, he held a number of positions at Google, Inc. during a 10-year span, including senior vice president and chief business officer, president of global sales operations and business development, and president of Europe, the Middle East and Africa. Prior to joining Google, Nikesh held the role of chief marketing officer for the T-Mobile International Division of Deutsche Telekom AG. He was chief executive officer and founder of T-Motion PLC, which merged with T-Mobile International in 2002. 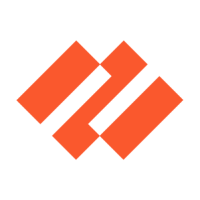