Nishad Chande has been a member of the board of directors since 2016. Mr. Chande is a Senior Managing Director, U.S. Head of Consumer and Co-Head of Business Services at CVC, which he joined in 2016. Prior to joining CVC, he worked at Centre Partners, a private equity firm, from 2005 to 2016, Bain & Company from 2003 to 2005, Raymond James Capital from 1999 to 2001, and Schroders from 1997 to 1999. Mr. Chande previously served on the board of directors of BJ’s Wholesale Club Holdings, Inc. Mr. Chande holds a bachelor’s degree in economics and mathematics from Dartmouth College and a master’s in business administration degree from the Wharton School at the University of Pennsylvania. 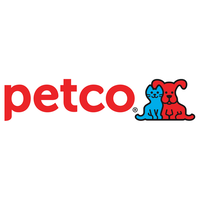