Mr Kevin O’Kane is based in Canada and is a mining engineer with almost 40 years’ experience in the global mining industry. Kevin has worked extensively for BHP in South America and has significant executive level operation leadership skills which he gained from large scale copper mines, including almost nine years at La Escondida. He is fluent in Spanish and brings a wealth of technical, operational and HSCE leadership combined with South American knowledge to the SolGold Board. 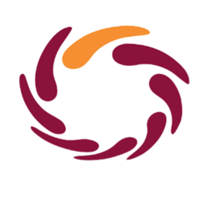