Justin Ash was appointed Chief Executive Officer and an Executive Director at the end of October 2017. Justin was previously chief executive of Oasis Dental Care between 2008 and 2017 before leading its sale to Bupa. Prior to this, he was managing director of Lloyds Pharmacy and has held several other senior retail positions including general manager of KFC in the UK/Ireland, and commercial director of Allied Domecq Spirits and Wines (Europe). Justin was previously a senior consultant with Bain and Company in London and Paris, and a nonexecutive board member and chair of the audit and risk committee of Al Nadhi Medical Company. Justin is the Chair of the Executive Committee and a member of the Clinical Governance and Safety Committee. 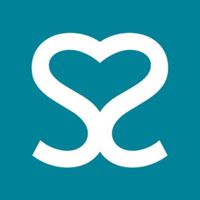