Bill Trousdale has served as our Vice President of Financial Planning & Analysis and Treasurer since June 2018. Previously, he served as Vice President of Corporate Finance and Treasurer at Global Eagle Entertainment from May 2016 to October 2017. Prior thereto, Mr. Trousdale worked at Laureate Education from 2009 to 2016, most recently in the role of Vice President of Financial Transformation from October 2014 to March 2016. Prior thereto, he held senior finance positions at Northwest Airlines and US Airways. Mr. Trousdale received a BS in Mechanical Engineering from MIT and an MBA from Northwestern University. 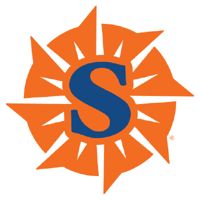