Alison Lawton is an executive leader with more than 30 years of experience in biopharma and most recently served as president and CEO of Kaleido Biosciences. Prior to Kaleido Biosciences, she served as chief operating officer of Aura Biosciences and OvaScience. In addition, from 2014 to 2017, Alison served as a biotech consultant for various companies, including as Chief Operating Officer consultant at X4 Pharmacueticals. Prior to that, she spent more than 20 years in various positions of increasing responsibility at Genzyme, and subsequently at Sanofi-Aventis, following the acquisition of Genzyme by Sanofi in 2011, including as head of Genzyme Biosurgery and prior as Senior Vice President of Global Market Access. Alison currently serves as independent director for ProQR Therapeutics, Aeglea Biotherapeutics, Magenta Therapeutics and X4 Pharmaceuticals and has served on the Boards of Directors of Kaleido Biosciences, Verastem, CoLucid until its acquisition by Eli Lilly, and Cubist Pharmaceuticals until its acquisition by Merck & Co. She is past President and Chair of the Board of Regulatory Affairs Professional Society and past FDA Advisory Committee member for Cell and Gene Therapy Committee. She earned her BS in pharmacology, with honors, from King’s College London. 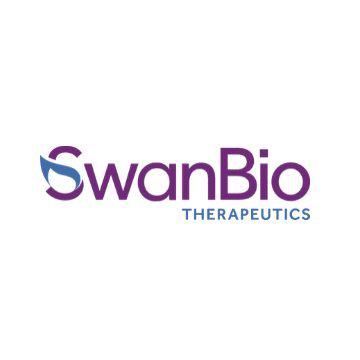