Nicolas has worked in innovation financing since 2014 and joined Ventech in 2016 to further develop the fund´s investment activities in the DACH region. Based in Munich, his responsibilities include start-up sourcing in all sectors of the digital economy, carrying out due-diligences and nurturing relationships with the ecosystem. He pursued business studies in the Grande École program of Grenoble École de Management. Nicolas speaks fluent French, English and German. Involved in Series A investments (Open as App, 4Stop and FintecSystems) and Seed (Frontastic)

This position is unplaced in the org chart 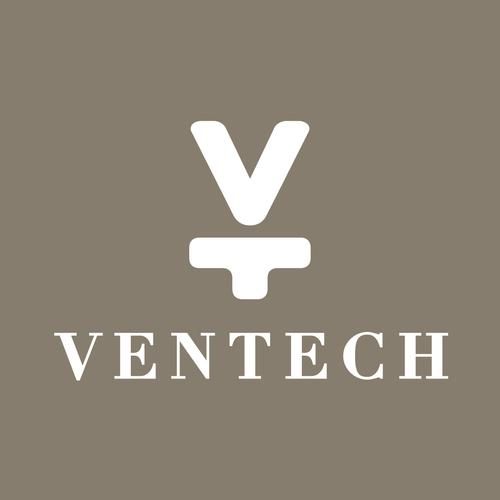